We have a really special new release from Missionary Boys to share with you today. Missionary Boys (formally called Mormon Boyz — apparently the real Mormon church had an issue with them using their name) always has some of the hottest daddy/son fetish gay sex that you will find anywhere. Michael Del Ray is a
Read More

Sexy muscle boys with big cocks is what this new release from Cockyboys is all about. Wess Russel is finally back to explore gay sex further and Cade Maddox is there to help him out. The hot muscle boys start with some hot making out as they explore each other’s bodies. Cade starts sucking on
Read More 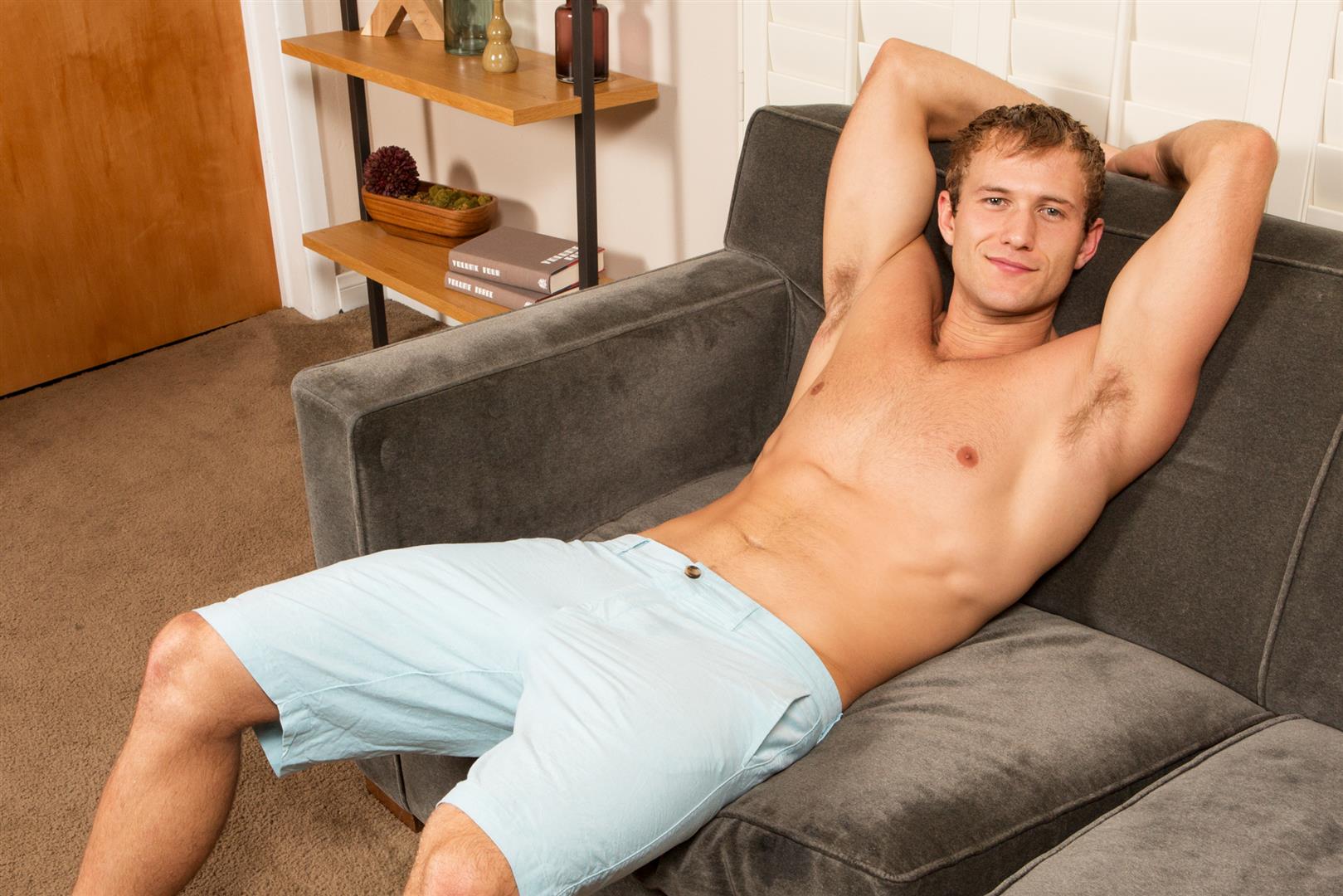 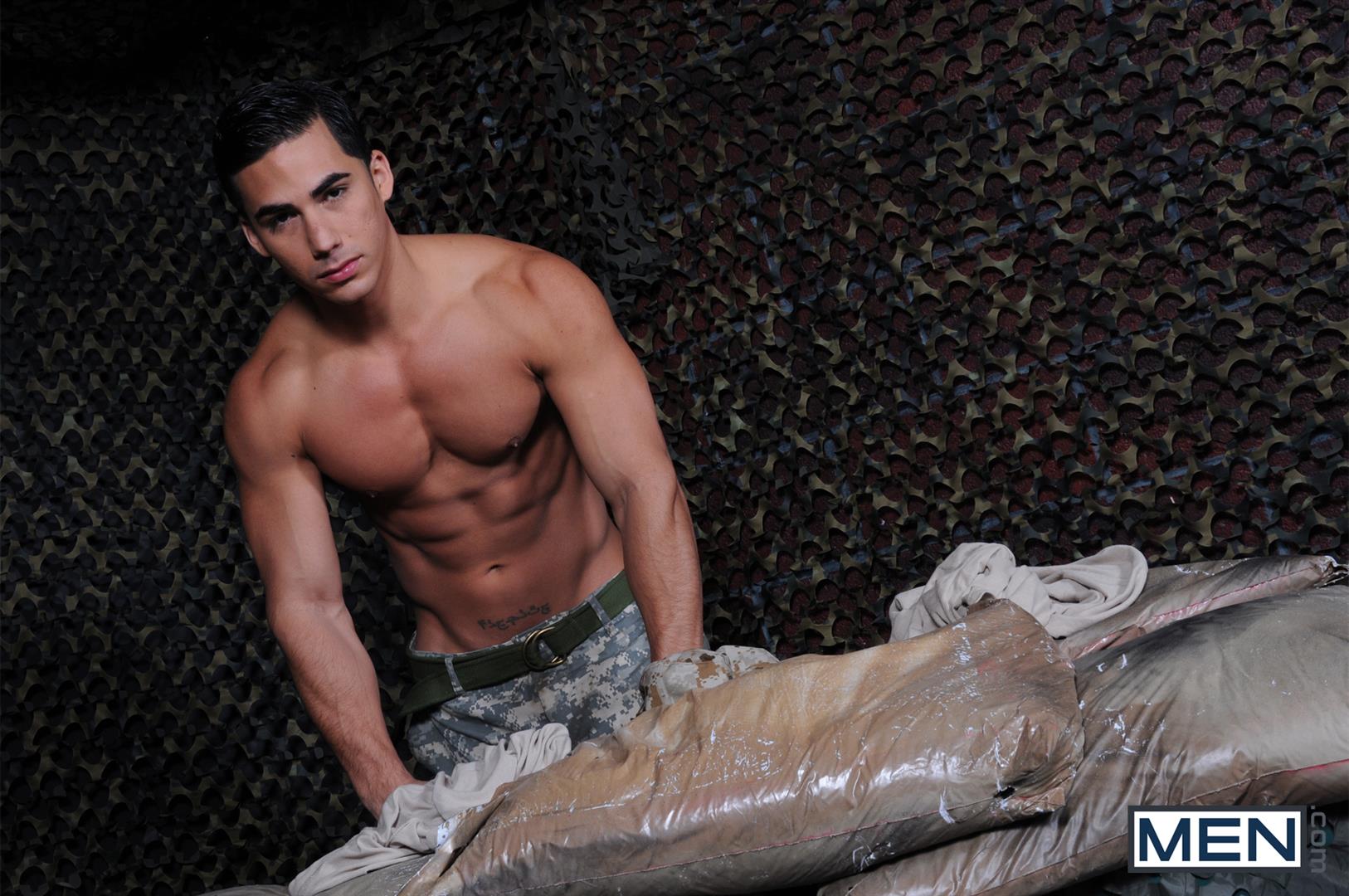 Tom Faulk Getting Fucked by Topher DiMaggio and Jaxton Wheeler 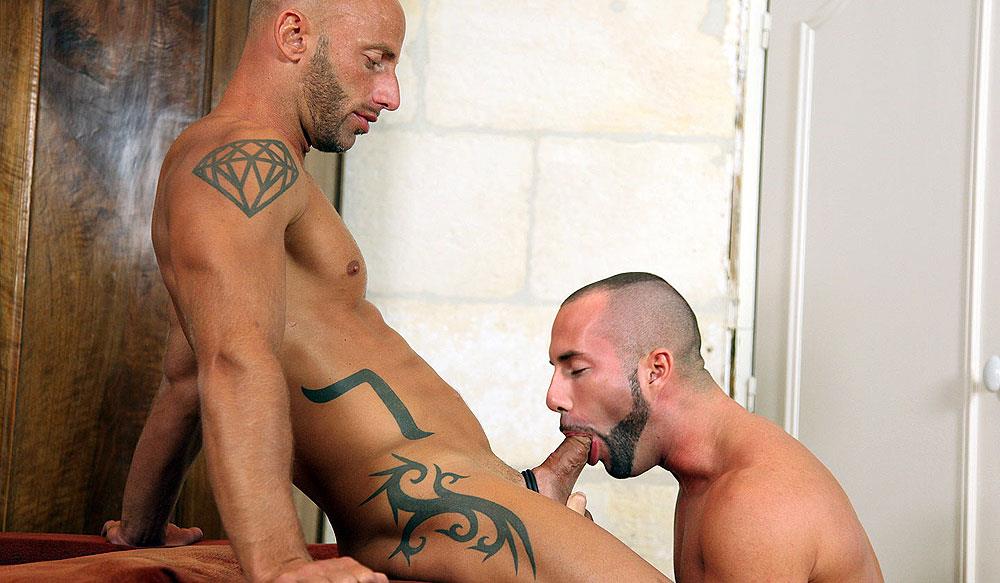 Marine Corporal Getting Barebacked In The Ass By A Civilian 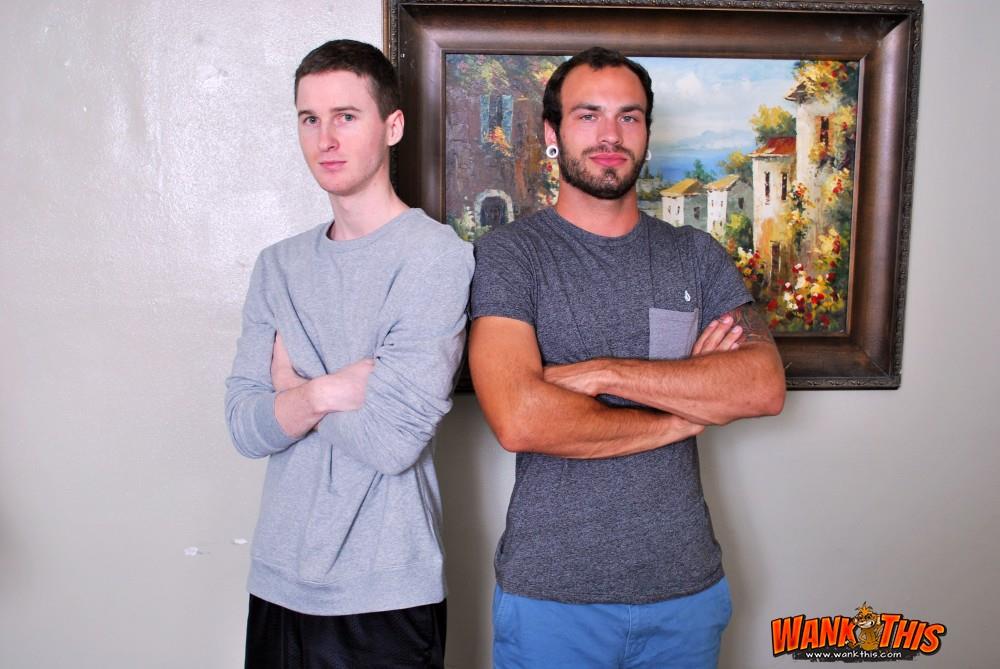 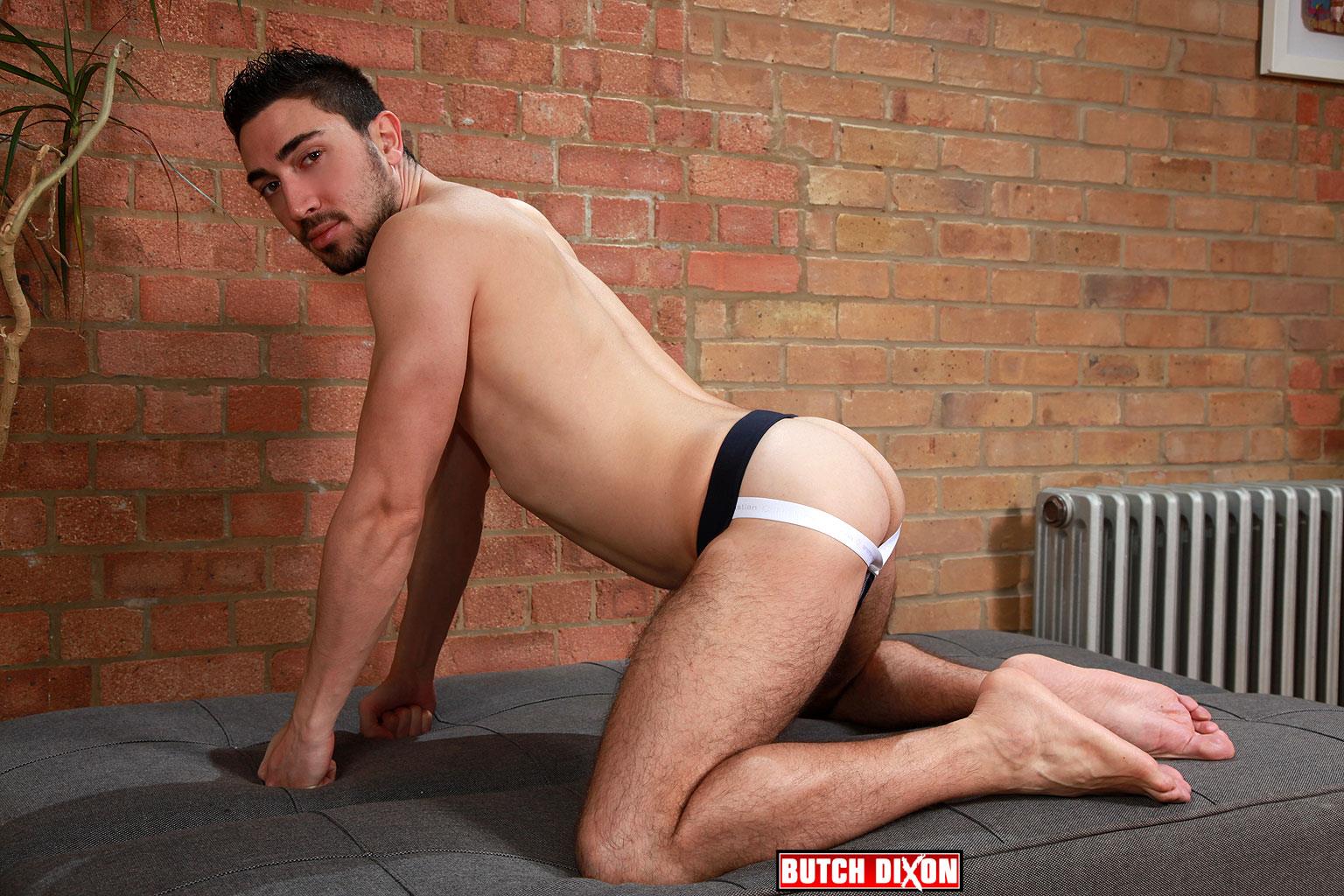